On Anatomy of CG Cameras


The following article has first appeared in issue 180, and was the first in the series of pieces I've been writing for a 3D World magazine for some time now - the later ones should follow at a (very) roughly monthly pace as well. These versions I'm going to be posting here are my initial manuscripts, and typically differ (like having a worse English and more silly pictures) from what makes it to the print after editing. Try to enjoy. 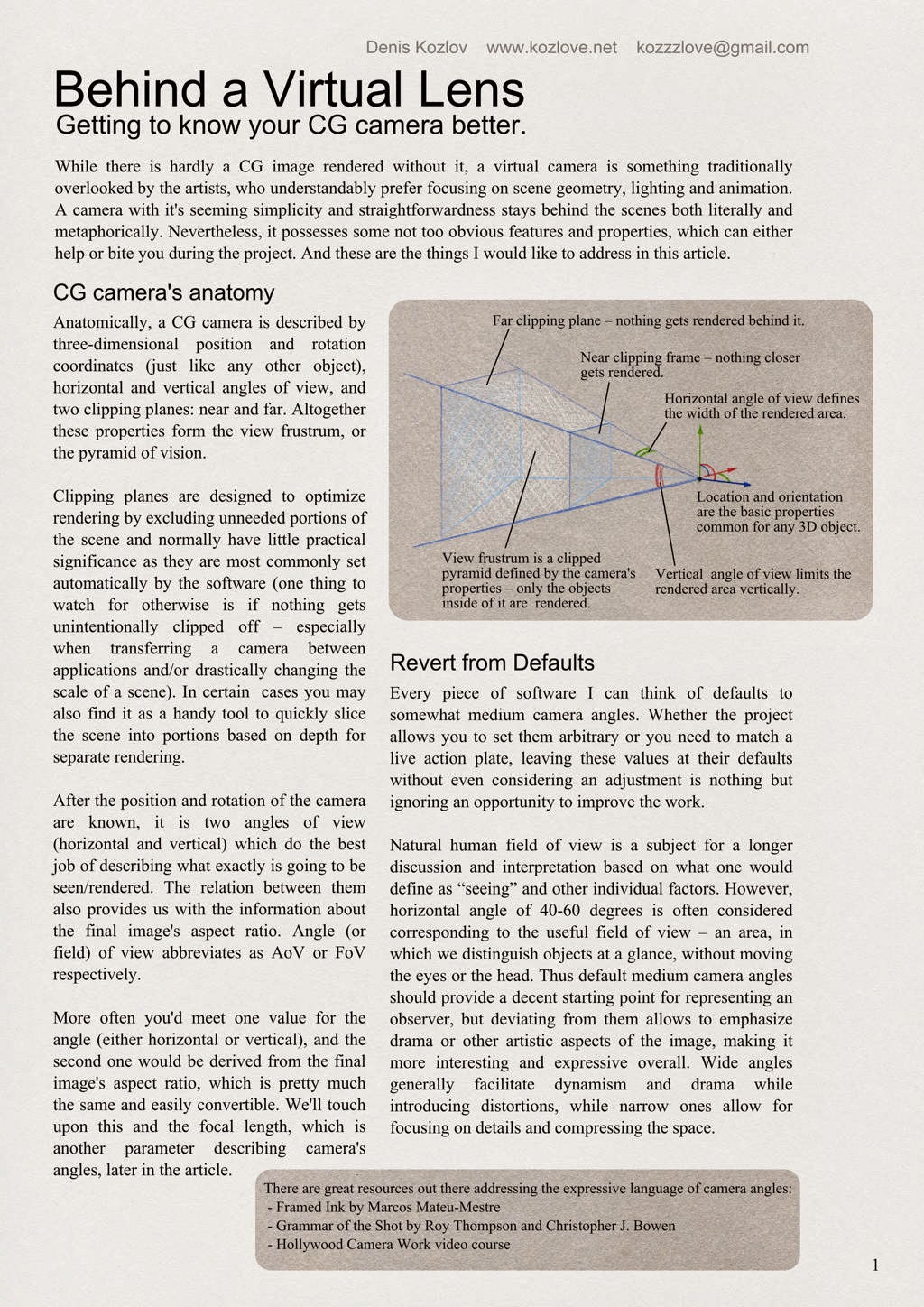 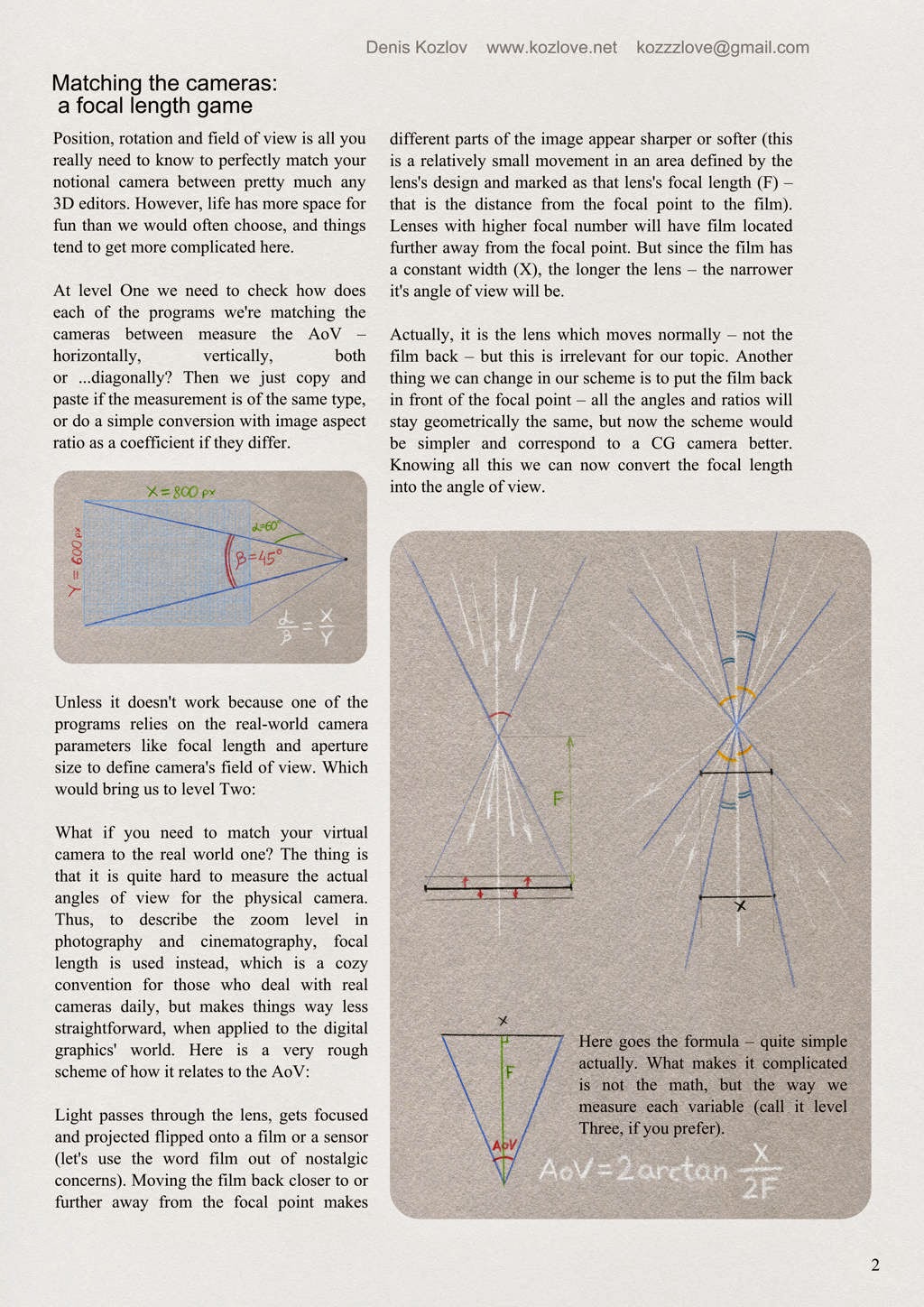 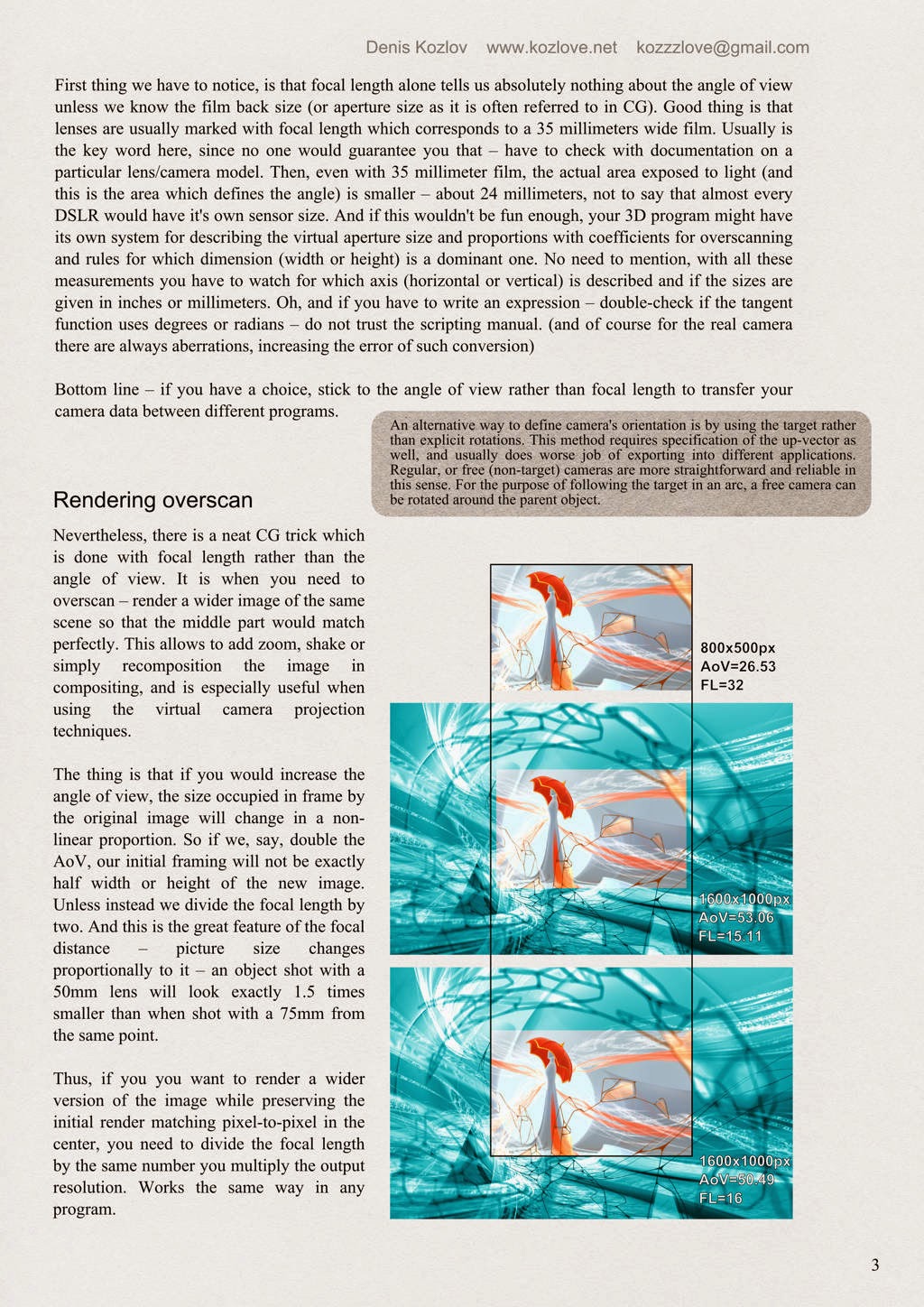 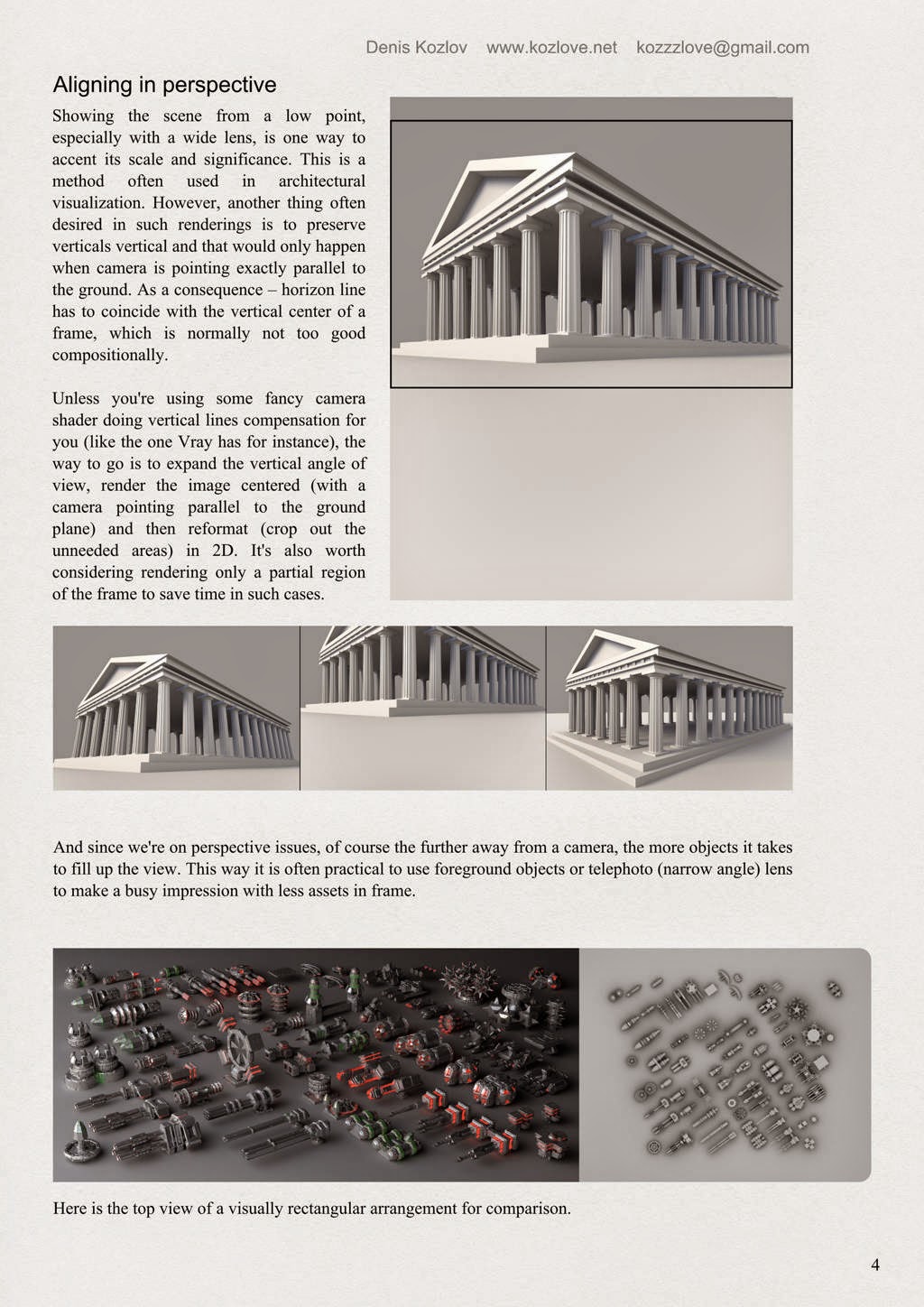 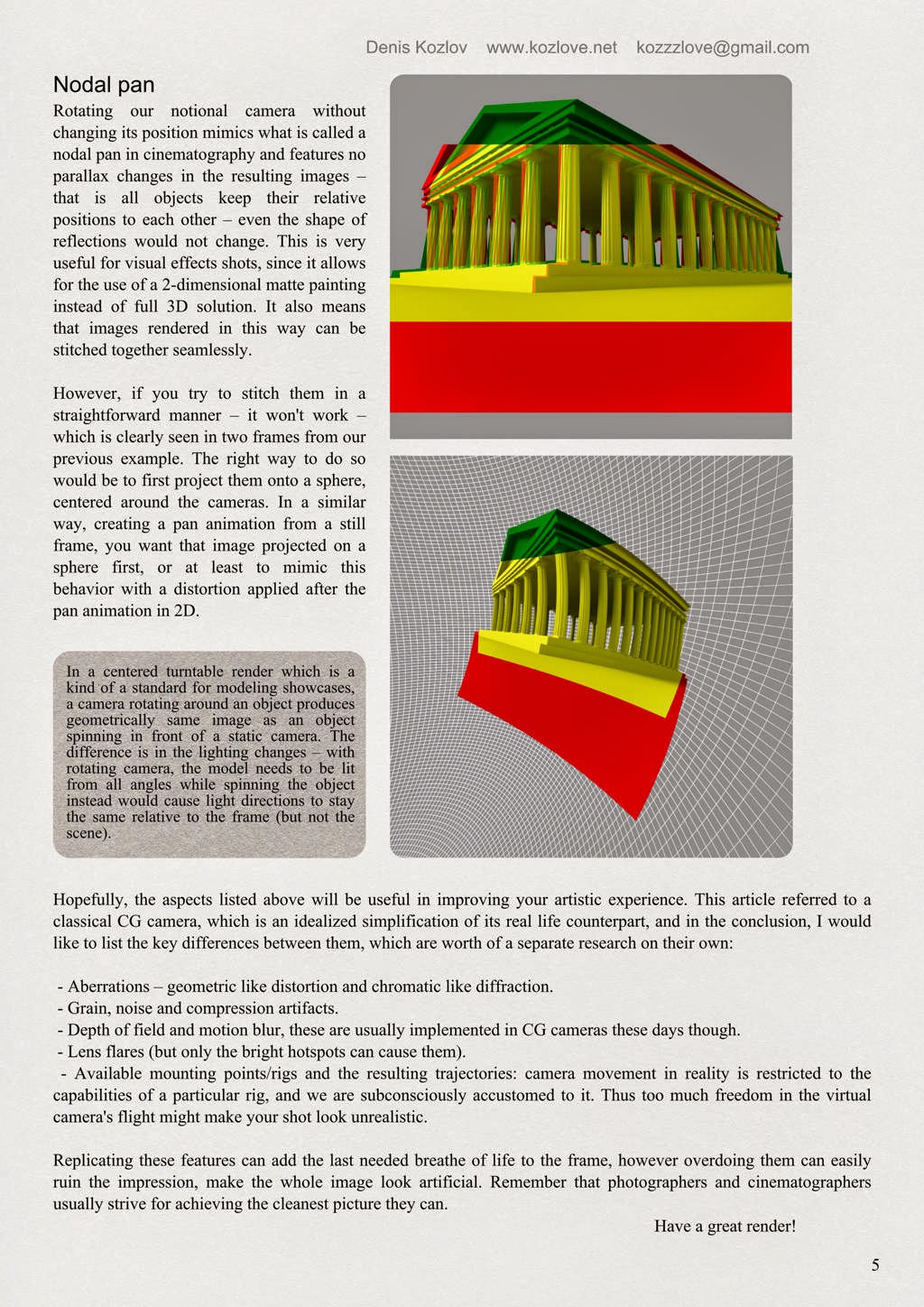